If reconnecting after 20 years sounds like a long shot, imagine dating through high school and college after meeting in elementary school. They went from playing tag in Crown Heights to dating in their teens. They married in , and now live in Hempstead, L.

They recently celebrated 22 years together by renewing their vows in Jamaica on their 10th wedding anniversary. He still makes me laugh. But he's more grown up now. Shameeka admits their marriage "has had its ups and downs," but credits their lifelong friendship for their lasting relationship.

Beth-Anne Waytowich also met her husband, Eric, while they were in grade school together in Rockaway, Queens. He caught her eye romantically once they began working together at the Silver Gull Beach Club when they were I'd shove him when I walked by him," she recalls.

Their shared history strengthens their marriage. When he first got his license, he drove us around in his minivan," Waytowich laughs. Kingsbridge, Bronx, couple Shari and Eduardo Vera bonded on the back of their summer daycamp bus when they were growing up in Washington Heights. They palled around platonically as teens. They lost touch after Shari went to college, but reconnected 14 years later at an elementary school reunion. They began dating in , and wed in on Long Island. Today, they share their Bronx home with their 4-year-old daughter and her two kids from a previous relationship.

And our families already knew each other. If the boy won't spend time with us, then he can't be alone with our daughter.

Worked great for us! My son at 11 already has a very close girl friend not girlfriend but if that evolved, we'd just see how it went and make sure to be open with him and encourage him to do the same. My parents said I would say earlier if it is a group thing.

My Dad always said no dating until I was When I was around 14 I wanted to go on a date but knew he wouldn't let me. So we got a bunch of other couples together to go with us movies and I told my Dad it couldn't possibly be a date with that many people there and that it was instead a "gathering".

He told me there was no debating that logic and I got to go. And then never again until I was just about to turn 16 and had my first serious boyfriend. Nothing unchaperoned until they're ish and we'd have to get to know him first. I like Jo Anne's double date idea. I also don't mind the idea of a group if year olds walking the fair together but I also remember the wacky stunts and cover-ups my friends and I pulled when we were that age. We always found ways to sneak off alone. My oldest son is 12 and in 6th grade. 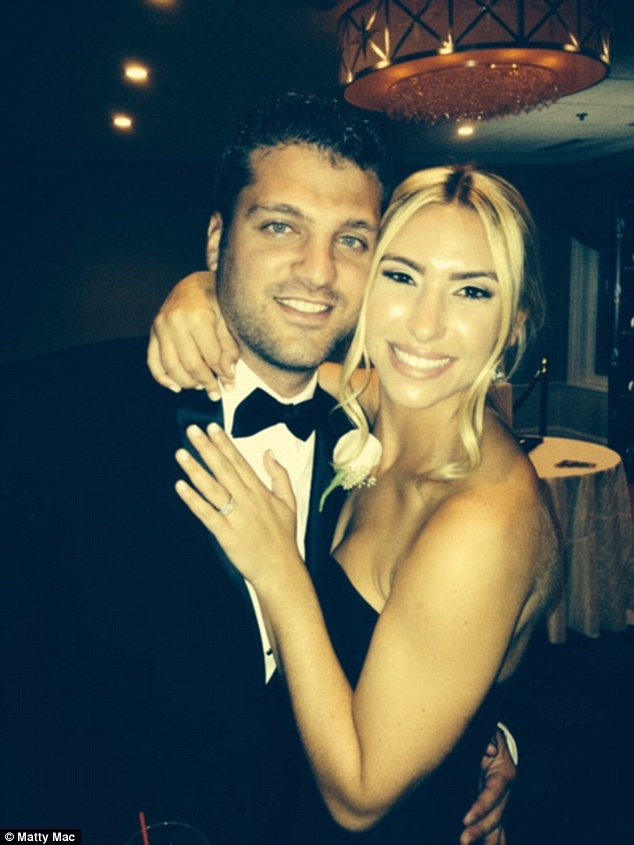